Brent Reeman is the Managing Director and CEO of Peak Services. 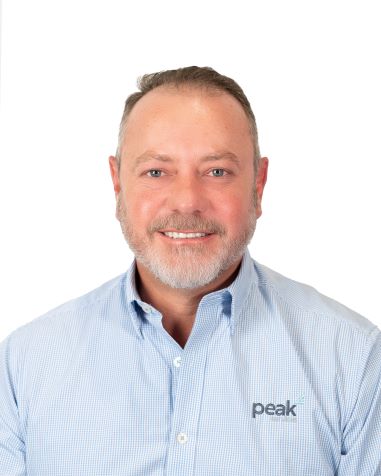 Prior to the launch of Peak in July 2017, Brent was the General Manager - Advance of the LGAQ, following his commencement with the organisation as Director - Business Enterprises in 2006. Over the past decade Brent has been responsible for strategic direction and oversight of LGAQ’s commercial operations including the three insurance schemes that make up Local Government Mutual Services.

Brent previously held a similar position with the Australian Industry Group for six years and has a background in strategy, general management and business development with large multi-national industrial companies including Brambles, CHEP Australia and Crown Materials Handling.