The NES, like the Queensland Employment Standards (QES) under the Industrial Relations Act 2016 (IR Act), provide minimum standards of entitlements and conditions for employees within the federal jurisdiction. Section 96 of the NES, that deals with personal leave, relevantly provides:

Ms Triffitt and Mr McCormack (together with the AMWU) argued that the NES entitles the employees to paid personal leave sufficient to cover ten absences from work per year (120 hours of paid personal/carer’s leave) and that Mondelez calculation of personal leave was in breach of Section 96(1) of the NES.

Mondelez, supported by the Commonwealth as intervener, argued that the word ‘day’ in section 96(1) does not refer to a calendar day or working day but rather to its ‘industrial meaning’ of a ‘notional day’, calculated by reference to the individual employee’s average weekly ordinary hours divided by five. 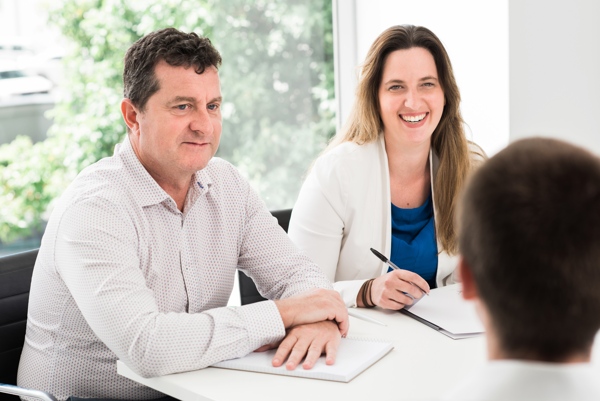 According to Mondelez, this meant that the employees’ entitlement to 96 hours of personal leave per year under their enterprise agreement was in excess of their minimum entitlement under the NES.

The High Court accepted the argument of Mondelez and determined that one ‘day’ refers to a notional day consisting of one-tenth of the equivalent of an employee's ordinary hours of work in a two-week period. An employee’s entitlement to ‘10 days of paid personal leave’, regardless of their roster arrangement, is therefore to be calculated and paid at the rate of 1/26 of that employee’s ordinary hours of work in a year.

The consequence of this interpretation is that some employees who work their ordinary hours on a compressed roster may exhaust their entitlement to ‘10 days’ of personal leave in a year before they can take ten separate calendar days of leave without loss of pay.

In coming to their decision, the following considerations were given:

The Mondelez High Court Decision overturned a majority decision of the Full Court of the Federal Court just under a year ago which determined that an employee’s entitlement to 10 days of personal leave in the FW Act is an entitlement to be paid for 10 separate 24 hour periods, where the employee is not able to attend for scheduled work because they are ill, injured, face an unexpected emergency or are required to care for a member of their immediate family or household.

The Mondelez High Court Decision is a positive outcome for Local Government. While this Decision dealt with the NES provisions under the FW Act, there are clear parallels with the QES provisions under the IR Act, not just in relation to entitlements to personal/carer’s leave but also annual leave, and would lend itself to being a reliable precedent for how leave should be calculated in the circumstances where employees work compressed hours, such as a nine day fortnight.

We are here to help

For further information, please contact us on (07) 3000 2148 or email peaklegal@wearepeak.com.au