Teresa Handicott’s record of achievement attests to a consummate legal and business career. 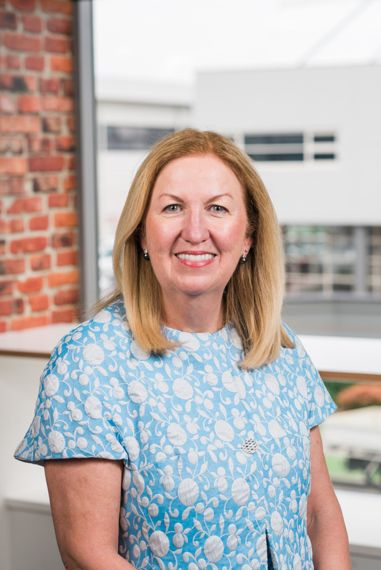 Teresa Handicott’s record of achievement attests to a consummate legal and business career. She has advised and directed some of Australia’s largest corporations.

Teresa spent over 30 years practicing as a corporate lawyer, specialising in mergers and acquisitions, capital markets and corporate governance. She was a partner of national law firm Corrs Chambers Westgarth for 22 years, and served as a member of its National Board for seven years including four years as National Chairman prior to her retirement from partnership in June 2015.

Teresa is a director of ASX listed companies Downer EDI Limited and PWR Holdings Limited, which she chairs. She is also a Divisional Councillor of the Queensland Division of the Australian Institute of Company Directors (AICD), a member of the AICD’s National Law Committee, member of Chief Executive Women (CEW), a Senior Fellow of Finsia and a Fellow of the AICD.