Check out this shortlist of key current grants for councils and contact us to prepare a well-crafted grant application.

Sizzling heat is normal for Thargoers with water gushing from the town bore at more than 70 degrees celsius. 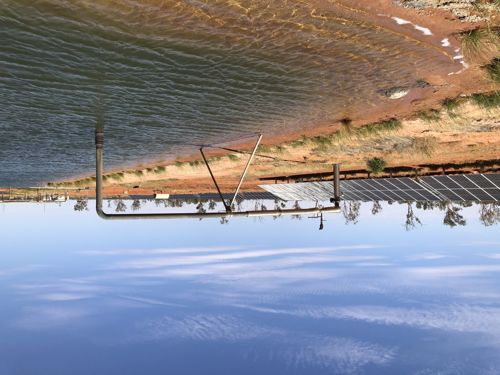 But a new system is being built that taps into the former to cancel out the latter. Work has begun on a solar-powered system that will drop the temperature of the town supply to 35 degrees, a big improvement on the existing cooling-pond system.

Peak Services is overseeing the project as part of a program that has installed solar panels at 22 Bulloo council sites, including the football ground, the council depot and its headquarters in Dowling street. Consultant Paul Renals said the benefits would be widespread, from cooler, better-tasting water to savings in electricity bills. “It’s common practice in town to fill water bottles and put them in the fridge to cool them down,” he said. “Also when the water is warm, it doesn’t taste very good.

The existing system involves running the hot bore water through cooling ponds and towers, which reduce the temperature to 55-65 degrees. But the system is often overwhelmed during summer when Thargoers are using sprinklers heavily to maintain their lawns.

The new solar-powered cooling towers use heat exchangers that the engineers say will be much more efficient that the ponds. Energy consultant Mike Fideli said the power saving would be worthwhile. “The existing system, if operating the whole year, costs council roughly in the high $70,000/year,” he said. But, with the new system, there’s no power consumption from the grid and all that money will be saved. Plus, an indirect benefit of the new system is that pipelines don’t go well with hot water. When you are sending hot water through the pipes, the life of the pipes become less. So, we’ll be really preserving the life of the pipe system.”

Installation of the system was being handled by NRG Services and Renals said the council and Peak Services were keen to see local procurement and involvement. “Part of the assessment we’ve given out to our contractors is their commitment to buy all their resources from Thargomindah where possible,” he said.

“We’ve also used local contacts to buy the infrastructure and do the installation. We are trying to maximise the local resources rather than flying everything in.” 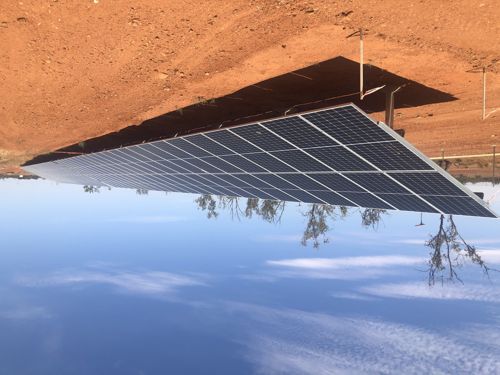 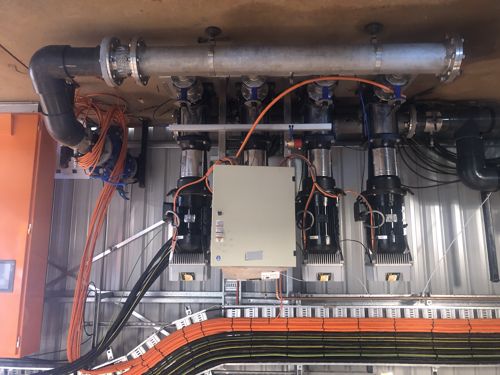 The system will be powered by the solar generated during the day, with batteries taking over at night. “If it rains for a whole day or two, then we will not have enough power to run the site and to charge the batteries simultaneously,” Fideli said. “Then we’ll need to use power from the grid as a back-up. But for most of the year, it will be able to sustain itself without grid power.”

Peak Services expects the project will be completed by the end of December.

For temporary resources to meet short or long-term capacity requirements for projects of any size, contact Paul Renals, Project Advisor Leader, on prenals@wearepeak.com.au or 0409 355 170 to discuss how we can best assist you.